What Is Sacred Rapé Ceremony?

Pronounced “ha-peh” or “rapay”, Rapé is a fine, ground-up shamanic snuff. Used for thousands of years for sacred and spiritual practices, this tobacco-based snuff provides many benefits. It contains Nicotiana Rustica, a type of tobacco also known as mapacho. It’s different from the tobacco used in cigarettes, which is Nicotiana Tabacum.

Snuff goes back to the time of the Incas. It is frequently used in spiritual practice by shamans and tribes in Brazil and Peru. The use of tobacco in these cultures tends to be different than around the globe: it’s used in ceremony, rather than in mindless chain-smoking.

Although it contains tobacco, you don’t want to smoke Rapé. Instead, it’s administered into your nose.

You don’t want to smoke it because it also contains other medicinal and sacred plants, including parts from tree bark, leaves, seeds, and various plants. Once collected, the components become pulverized with a pestle, and strained through a mesh.

The result is a fine, light-colored powder. Different combinations of plants provide different uses and effects, and the exact recipe is often kept secret by the shaman. 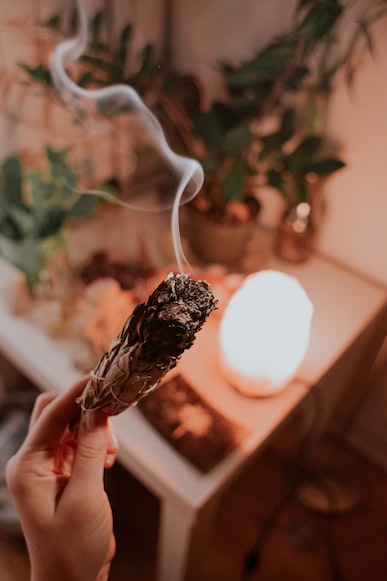 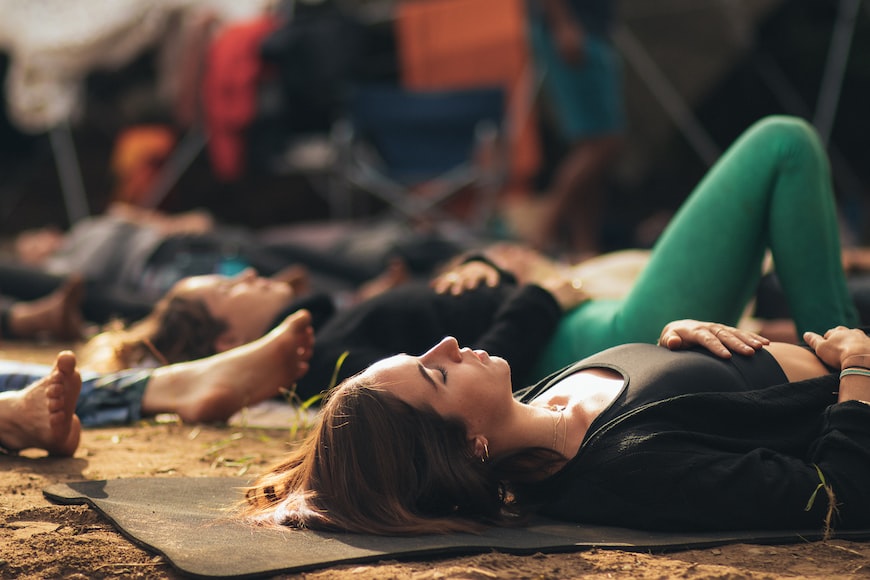 The set is your mindset and headspace, while the setting is your external environment. It’s essential that both things are intentionally aligned when using Rapé. You should have an intention in mind when taking Rapé. It might be to clear your mind, answer a question you’ve been asking, or deepen your meditative state. In addition to set, you should be in a setting that is a quiet and sacred space. The energy surrounding the use of Rapé should have the dense feeling of ritual and intentionality. For this ceremony we use our sacred space in Cyherbia’s woodland area under the pine trees. Once intentions have been set, the shaman administering and the user can proceed.

Rapé isn’t snorted or inhaled. Rather, it’s forcefully blown through the subject’s nose using a v-shaped bamboo or bone pipe. Both nostrils get Rapé to promote balance and should occur within a short period of one another. Once administered, you can expect the following things to happen. When Rapé enters your nose, it immediately permeates through your mucous membranes into your bloodstream. The constituents attach to nicotine receptors, resulting in increased production of dopamine, acetylcholine, and epinephrine. These chemical processes cause the person to feel relaxed and calm, yet aware and alert. It happens quickly and often feels like a jolt, yet it typically doesn’t cause anxiety or fear. You should close your eyes, breathe slowly, and focus on your intention when the effects quickly start to set in. Most people experience watery eyes due to the sensitivity of the nose, and also due to the fact that Rapé is a purgative for many. That said, sometimes people experience crying, extra salivation, sneezing, or vomiting. This is normal and part of the process, as one of the purposes of Rapé is to cleanse and purify the mind and body. Here are the medicinal, healing effects that may happen in the process.

There are different types of Rapé because shamans use different plants to create the powdery mixture. Nonetheless, here are some of the mental and physical effects.

Rapé brings you to a place of acute attention and awareness. The mind becomes quieter, negativity clears out, and emotional tensions release. People often feel more grounded during the experience, allowing them to clear up confusions or discomfort about an issue they may have been experiencing.

If you focus on the intention you set, you may easily find what you were looking for, be it a state of consciousness or an answer to a question. Your mind gets purged of everything it needs to let go of. The body often follows suit. 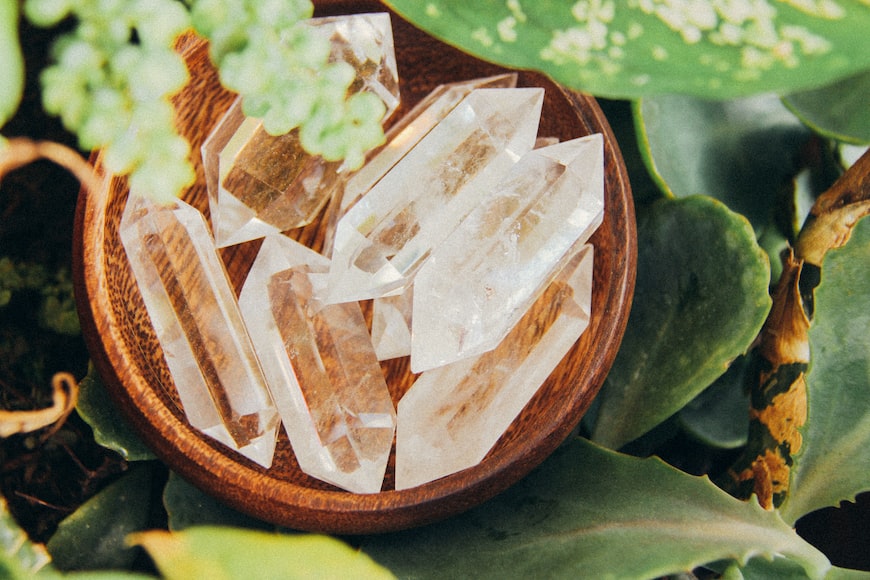 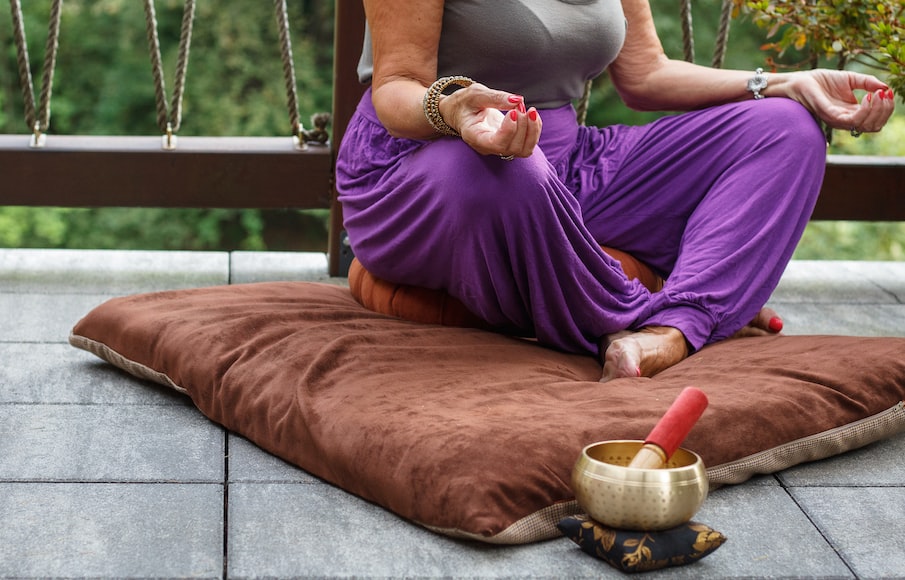 We mentioned the purgative effects of Rapé. While many people may think of this as not an ideal situation, the purgative and expectorant properties of Rapé is why it’s good for your immune system. Through forcing a release of toxins, mucus, and other unwanted things in the body, Rapé helps purify your system. This strengthens your immunity and especially helps with congestion problems. Along with this, the body can release physical tensions, resulting in a relaxed, peaceful state.

Keep Investing In Your Mental, Physical, and Spiritual Health

We use cookies on our website to give you the most relevant experience by remembering your preferences and repeat visits. By clicking “Accept All”, you consent to the use of ALL the cookies. However, you may visit "Cookie Settings" to provide a controlled consent.
Cookie SettingsAccept All
Manage consent

This website uses cookies to improve your experience while you navigate through the website. Out of these, the cookies that are categorized as necessary are stored on your browser as they are essential for the working of basic functionalities of the website. We also use third-party cookies that help us analyze and understand how you use this website. These cookies will be stored in your browser only with your consent. You also have the option to opt-out of these cookies. But opting out of some of these cookies may affect your browsing experience.
Necessary Always Enabled
Necessary cookies are absolutely essential for the website to function properly. These cookies ensure basic functionalities and security features of the website, anonymously.
Functional
Functional cookies help to perform certain functionalities like sharing the content of the website on social media platforms, collect feedbacks, and other third-party features.
Performance
Performance cookies are used to understand and analyze the key performance indexes of the website which helps in delivering a better user experience for the visitors.
Analytics
Analytical cookies are used to understand how visitors interact with the website. These cookies help provide information on metrics the number of visitors, bounce rate, traffic source, etc.
Advertisement
Advertisement cookies are used to provide visitors with relevant ads and marketing campaigns. These cookies track visitors across websites and collect information to provide customized ads.
Others
Other uncategorized cookies are those that are being analyzed and have not been classified into a category as yet.
SAVE & ACCEPT
Buy Tickets