10 things you didn't know about Bay Essential Oil until now

1. The importance of Bay Laurel in Ancient Greece

In both Greece and Cyprus, Bay Laurel essential oil is used by herbalists in aromatherapy, medical treatments and in cosmetics production.

Bay Laurel is a plant known since the Homeric era, as a sacred tree dedicated to the god Apollo. According to mythology, Daphne was the daughter of Earth and Pineus. She was transformed into a tree when Apollo, who loved her very much, tried to hug her. Apollo then, to comfort himself, cut a branch from the tree and was crowned. The myth states that when Apollo killed the dragon Python he washed himself in the waters of the river, where even today laurels grow, and entered victoriously in Delphi wearing a wreath of laurel leaves. Furthermore, Bay laurel is a sacred plant that was used to respect Apollo. It was also used for its cathartic and divinatory properties. Pythia chewed bay leaf at the Oracle of Delphi, during the time of prophetic ecstasy. 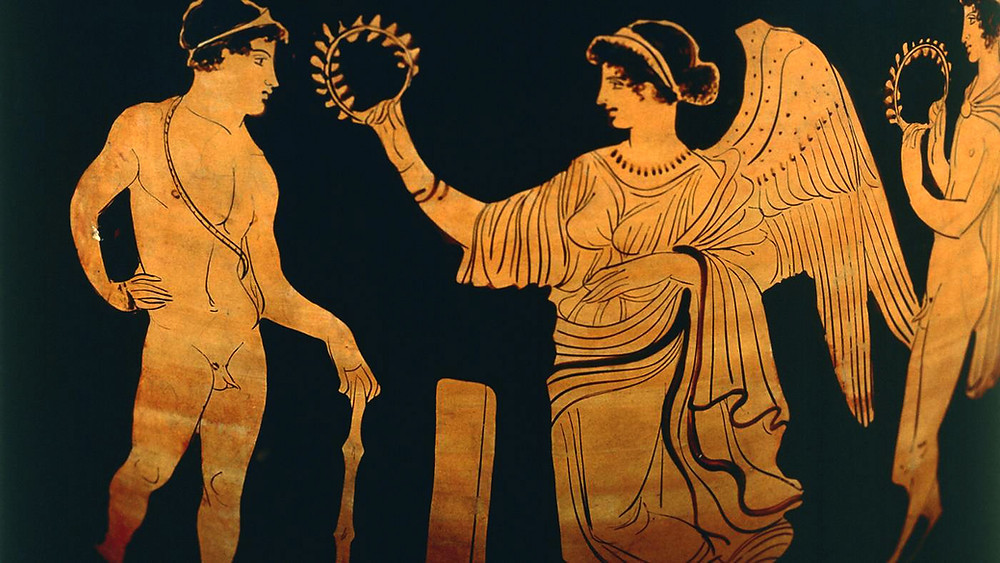 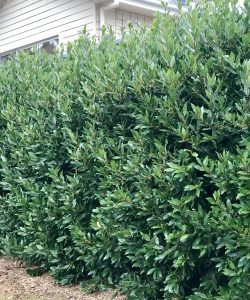 At Cyherbia Botanical Park, Bay Laurel has been planted strategically as a ‘protective wall’ in many areas of the park. It is a plant that can give easy and impressive solutions because of its strong vegetation and its resistance to drought. With appropriate pruning, Bay laurel can be formed into almost any shape, which can create an impressive aesthetic. Therefore, if you are thinking to create a greener garden at home, consider planting bay laurel!

If you suffer with bronchitis, cold & flu symptoms, and/or sinusitis, try a steam bath. Fill a bowl with hot water, add 1-2 drops of bay laurel essential oil. A steam bath twice a day can do wonders to relieve these symptoms.

During the distillation process of bay laurel, not only do we extract oil, but also the flower water. The flower water of bay laurel has the same properties as the oil. In contrast with the oil, the flower water can be used directly onto the skin without dilution. Bay laurel symbolises victory and strength. If you feel weak within yourself spiritually or emotionally, spray bay laurel on your crown before you meditate. Throughout your meditation, the aroma of bay laurel will remind you of your power. You can ‘wear’ the scent of bay laurel everyday if you wish, as your own crown of bay leaves for confidence and resilience. Moreover, burning bay leaves during a cleansing ritual can bring abundance in your self and your life. 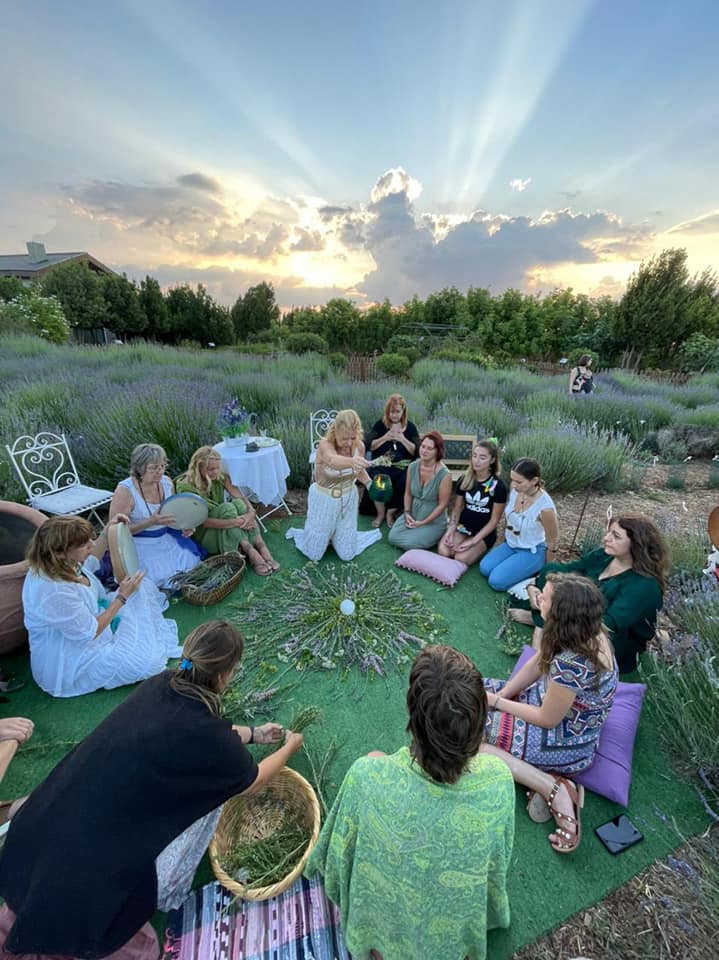 Witness the extraction of Bay Essential Oil inside Cyherbia Botanical Park’s Distillation Room! Learn about its tremendous health benefits and uses and try it on your skin! 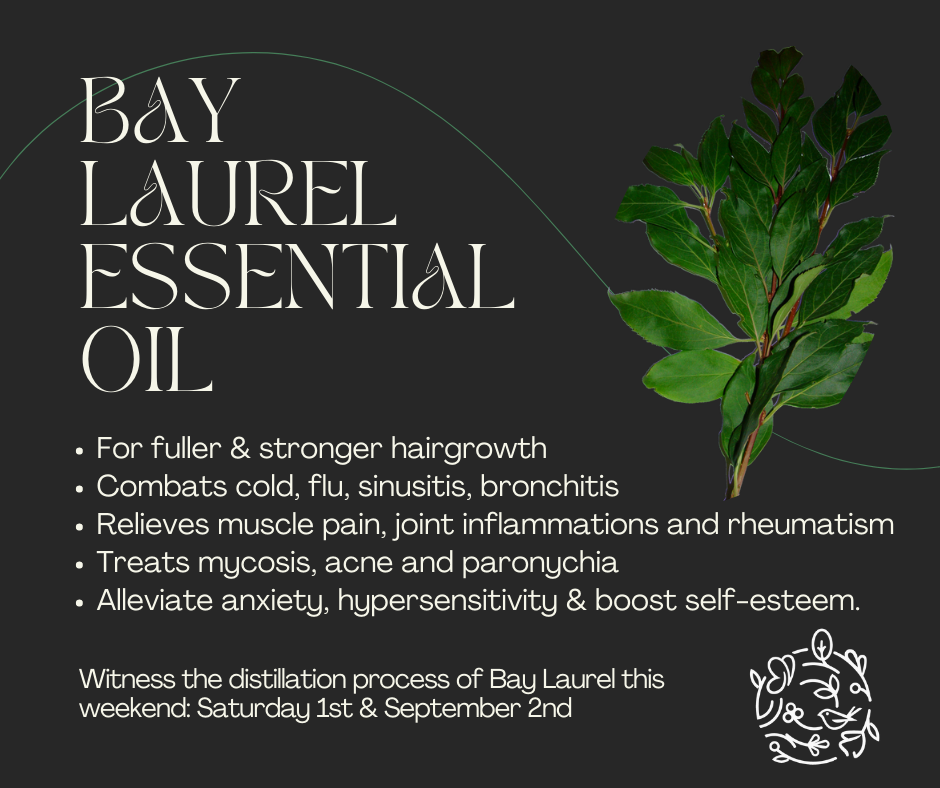 We use cookies on our website to give you the most relevant experience by remembering your preferences and repeat visits. By clicking “Accept All”, you consent to the use of ALL the cookies. However, you may visit "Cookie Settings" to provide a controlled consent.
Cookie SettingsAccept All
Manage consent

This website uses cookies to improve your experience while you navigate through the website. Out of these, the cookies that are categorized as necessary are stored on your browser as they are essential for the working of basic functionalities of the website. We also use third-party cookies that help us analyze and understand how you use this website. These cookies will be stored in your browser only with your consent. You also have the option to opt-out of these cookies. But opting out of some of these cookies may affect your browsing experience.
Necessary Always Enabled
Necessary cookies are absolutely essential for the website to function properly. These cookies ensure basic functionalities and security features of the website, anonymously.
Functional
Functional cookies help to perform certain functionalities like sharing the content of the website on social media platforms, collect feedbacks, and other third-party features.
Performance
Performance cookies are used to understand and analyze the key performance indexes of the website which helps in delivering a better user experience for the visitors.
Analytics
Analytical cookies are used to understand how visitors interact with the website. These cookies help provide information on metrics the number of visitors, bounce rate, traffic source, etc.
Advertisement
Advertisement cookies are used to provide visitors with relevant ads and marketing campaigns. These cookies track visitors across websites and collect information to provide customized ads.
Others
Other uncategorized cookies are those that are being analyzed and have not been classified into a category as yet.
SAVE & ACCEPT
Buy Tickets